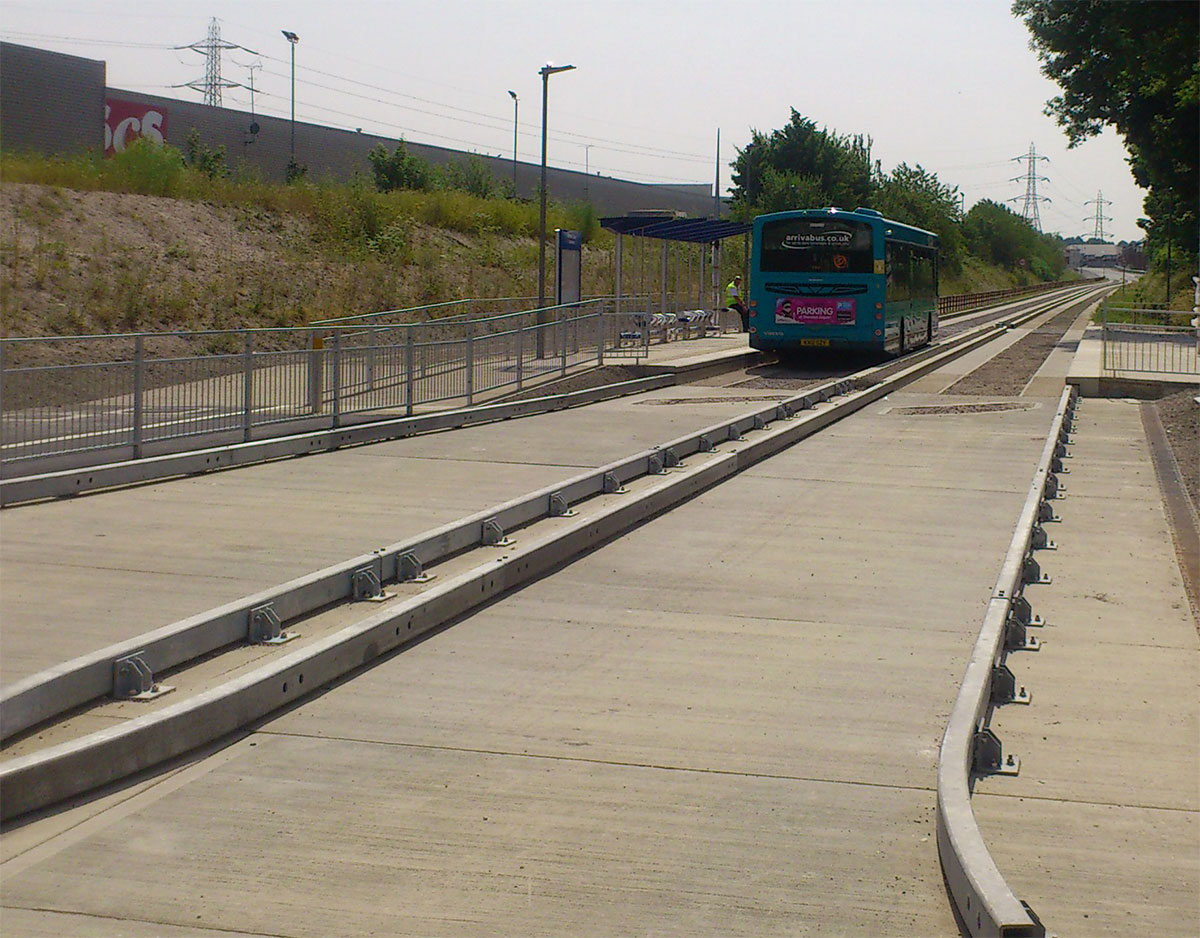 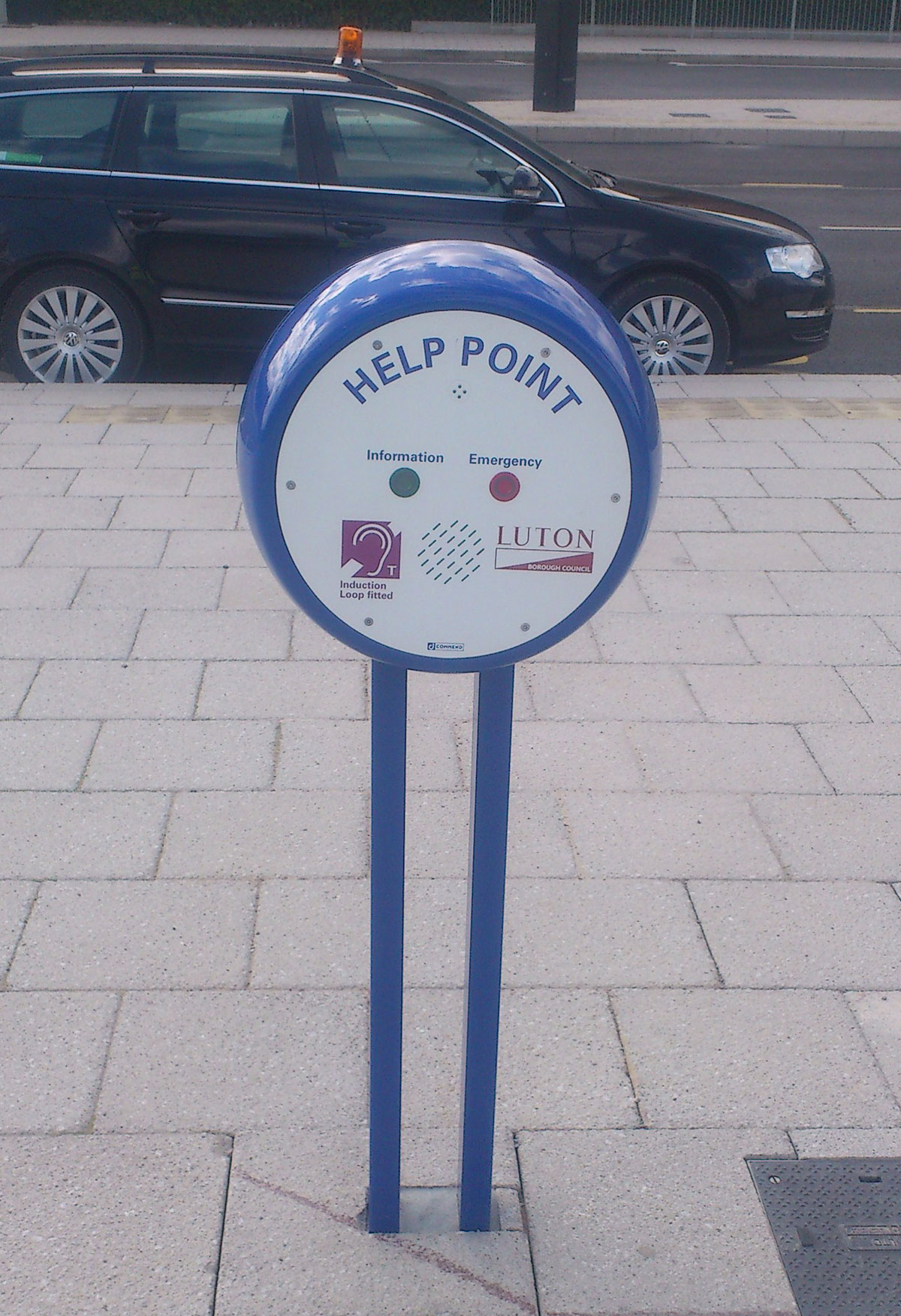 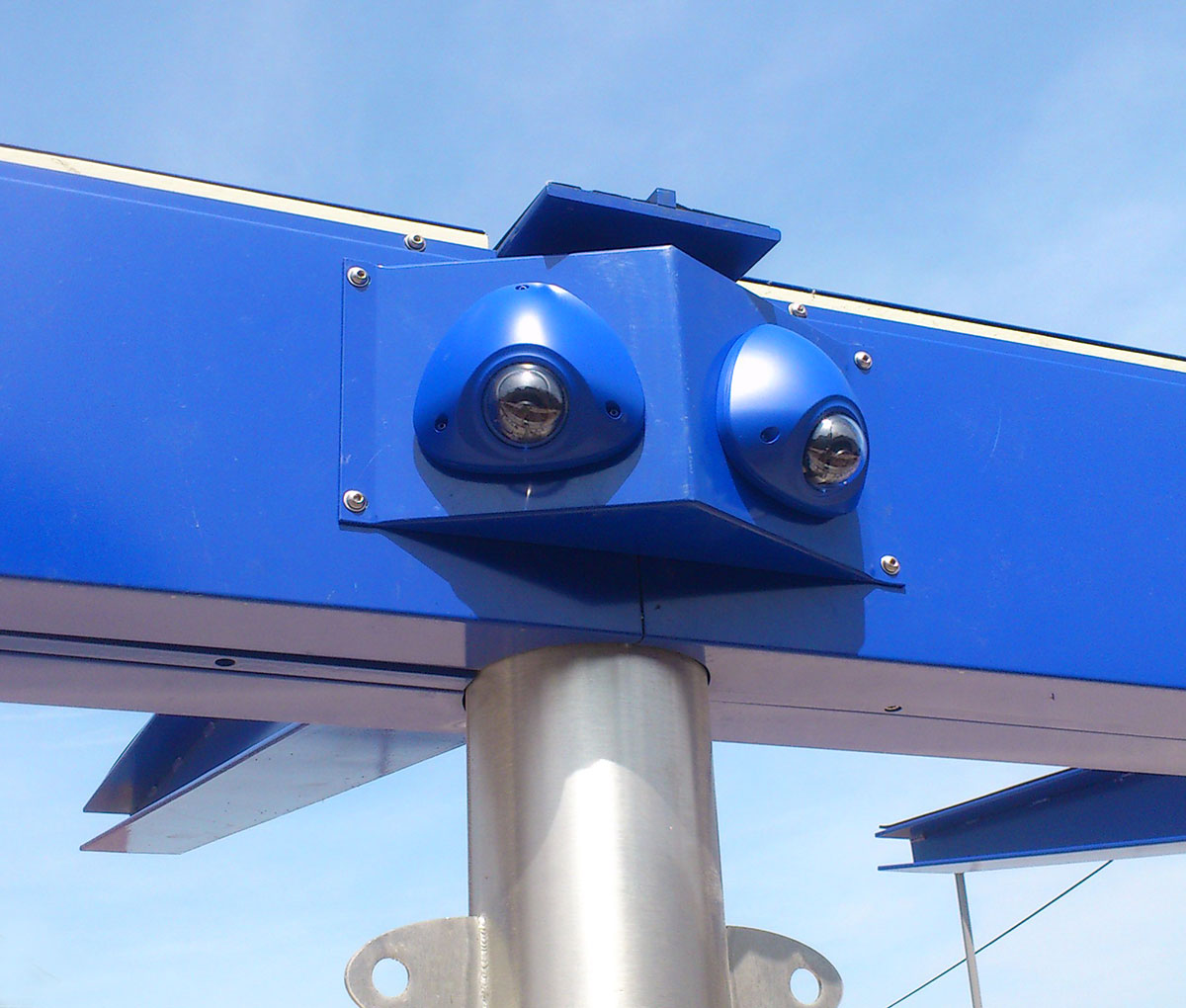 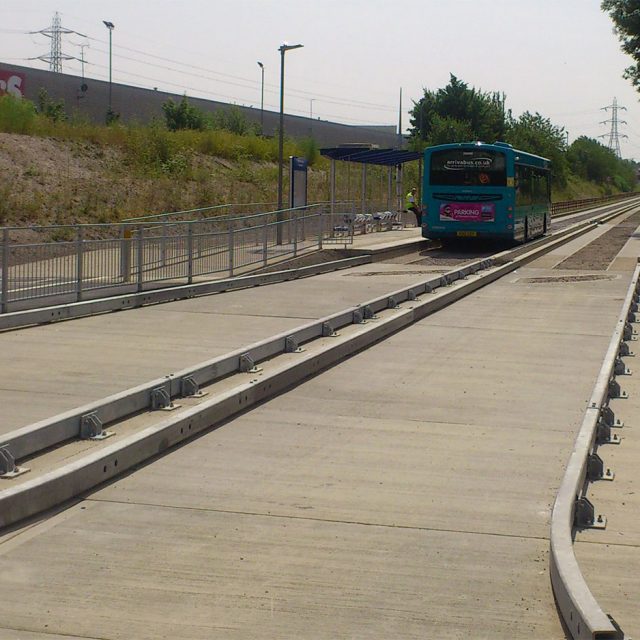 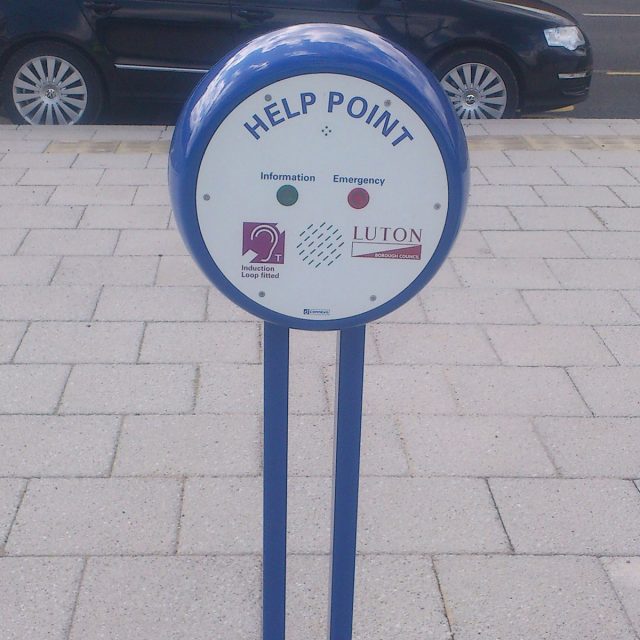 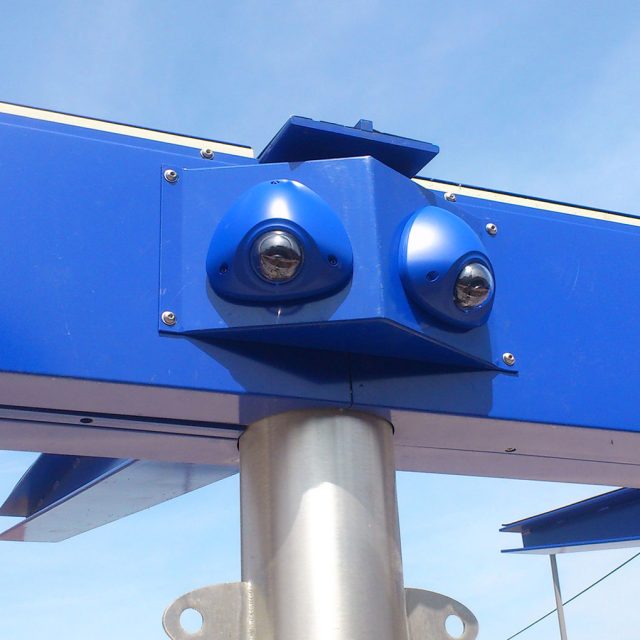 This innovative public transport system was opened in September 2013 by the Transport minister Norman Baker.

A fleet of specially designed buses are kept separate from other traffic on the six-mile route and run on a concrete guideway, but when needed, can travel on normal roads. The Busway system, which has taken 20 years of meticulous work from the original planning stage, was designed to bring opportunities to deprived areas, and reduce congestion on roads; therefore speeding up journey times and reducing traffic pollution.

The requirement for Secure Engineering was to supply and install CCTV coverage and intercom help points at the eight bus shelters and eight key access points along the Busway, to supply CCTV coverage and intercom help points for the Luton Bus/Train Interchange, and to provide a stand-alone monitoring system to work alongside the existing Town Hall CCTV system, along with full integration of the Busway PTZ cameras and intercoms into their existing CCTV system. In addition, a remote monitoring suite was required at the Arriva bus depot in Luton. This work was commissioned by Secure’s client, Vix Technology.

32 Samsung SNV-5010 Megapixel IP cameras and eight Commend SF101 IP ‘Help Point’ intercoms were installed in the eight bus shelters along the route. These feed data back to two Samsung SRN-1670 NVRs at the Town Hall, where the information is processed and stored.

At the Busway Interchange in central Luton, four Redvision RVX18-IR-W PTZ surveillance cameras were placed on Altron ‘Trolley Head’ columns and four Commend SR702 ‘lollipop’ style Help Points were installed. A further nine Redvision RVX18-IR-W PTZ cameras were installed at the bus access junctions along the Luton-Dunstable Guided Busway. All of these cameras used Bosch encoders at each location and Bosch decoders at the Town Hall.

The entire process took Secure’s team of eight engineers around nine months to implement the system. Secure Engineering will continue to work closely with the staff at the Town Hall Security Control Room as they use the system, in order to support their operations.

Follow our industry news and articles by signing up to our newsletter.

Do you have something extra to bring to Secure ?  Secure are currently looking for experienced Engineers